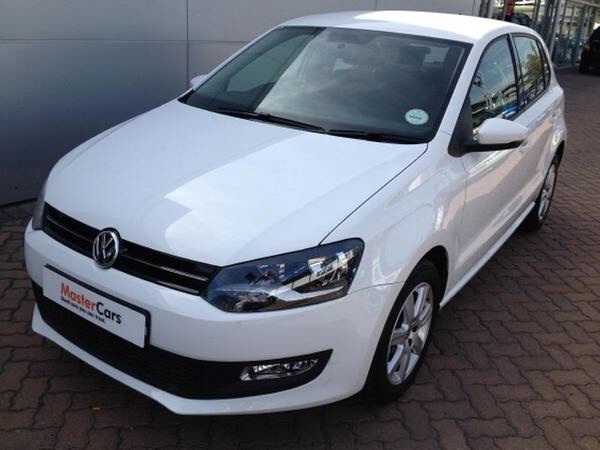 Verdict
4 out of 5 stars.
The smartest-looking supermini just got smarter with the addition of some enhanced safety equipment and connectivity and interface options from the world of smartphones. It’s all as neatly packaged as ever, and while it’s not as much fun on the road as some it’s difficult to fault. Spend the extra on the 74bhp unit, though, and it’s enough to transform this from a three-star to a four-star car.
This is a new Volkswagen Polo, but it’s more of the same if the styling is anything to go by, VW’s refresh of its supermini contender a bit on the conservative side. Styling changes limited to the grille, lights and the bumpers, though even these are pretty difficult to spot. Good looking as ever, then.

What is significant is Volkswagen’s work underneath that new, if familiar, body. The engine range has been extensively re-engineered, the Polo as fresh-breathed as it comes with its EU6 emissions compliant engines, the fuel efficiency gains as much as 23 per cent over its predecessors.